El Salvador is the First Country to Legalize Crypto Money

The government of El Salvador has officially made Bitcoin a legal tender. President Nayib Bukele explained on Monday, September 6, 2021, the El Salvador government now has 400 Bitcoins. 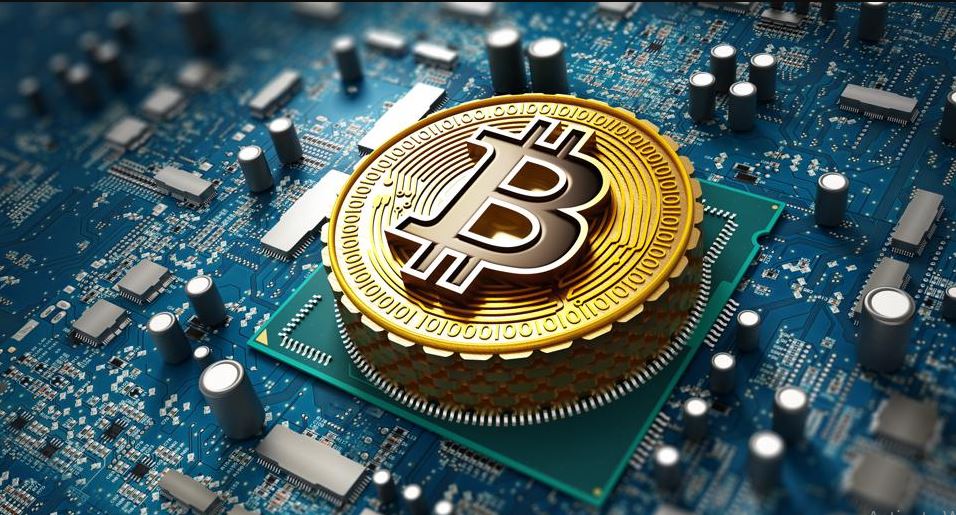 The President’s acknowledgment spurred an increase in Bitcoin’s price above 1.49% to over US$52,680 as of Monday night based on Refinitiv Eikon data. With Reuters market research, Bitcoin price is around US$ 56,000-US$ 56,300.

Earlier on Monday, Bukele announced that El Salvador had bought its first 200 bitcoins. “Our broker will be buying more and more as the deadline approaches,” he said on Twitter. Not long after, Bukele explained that El Salvador now has 400 Bitcoins.

El Salvador will legalize Bitcoin today, September 7, 2021. This move, according to Bukele, will save people living abroad with millions of dollars in commissions on remittances to their country.

But opinion polls show Salvadorans are skeptical about Bitcoin use. They say be aware of the volatility of cryptocurrencies or cryptocurrencies which some critics say can increase the regulatory and financial risk for financial institutions.

The government of El Salvador has raised US$150 million to fund the conversion from Bitcoin to US dollars. People who take a government digital wallet or Chivo and enter their ID number will receive US$30 in Bitcoin for free.

This US$30 in Bitcoin is intended to encourage the use of cryptocurrencies and can only be spent as Bitcoin. The original recipient cannot convert it into US dollars again, although the person who paid with Bitcoin can convert it back.

Coca-Cola to Take Over the Remaining Shares BodyArmor…