iOS 15 Bug After The Latest Update From Apple 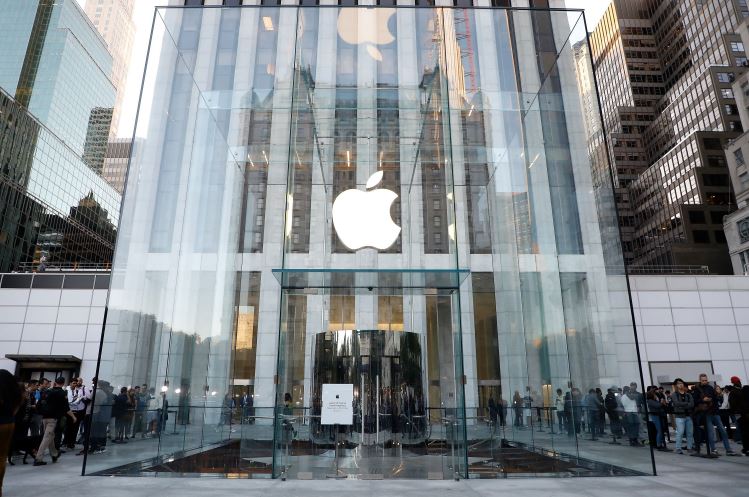 But some users have reported that their iPhones found an iOS 15 bug after updating to the latest operating system. iOS 15 and iPadOS 15 users on devices like iPhone 12 and iPad Air complain of persistent ‘storage almost full‘ warnings despite having a lot of free space on their devices.

In a post on social media, the iOS 15 bug sees iPhone storage space full even though there is still some left, they say it has met with the ‘iPhone Storage Almost Full’ warning many times in the settings program on the iPhone.

Not only is there an iOS 15 bug regarding storage allocation, but some users have also noticed an issue where iPhone settings show more available storage than the capacity on the device.

In response to the complaints iOS 15 bug shared by users, Apple then asked them to restart the device. Unfortunately, the suggestion has not fixed the problem. On the other hand, the company also started beta testing for iOS 15. this week. It is hoped that this version can fix the complaints felt by the user.

iOS 15 itself is a solution to the problem between liabilities that are in the Face ID feature.
Prior to its release, SellCell had conducted a survey regarding iOS 15. According to a survey based on 3,000 iPhone and iPad users, more than 50% said that iOS 15 was a little or maybe not really attractive.

While 28% said it was interesting enough, the remaining 19% really or really liked the upcoming improvements. Indeed, in terms of appearance, iOS 15 is slightly different. In contrast to iOS 14 which has quite a lot of changes in terms of interface appearance. This could be what makes some users less enthusiastic.

Although it doesn’t bring any significant interface changes, Apple has included some improvements and improvements to iOS 15.
Like the new FaceTime feature, Siri’s better performance and can be used without internet access, the Wallet feature that can be used as a hotel key and others.

Phishing Email Examples You Must Know to avoid…

iOS 15 Bug After The Latest Update From Apple

Hallstatt Austria dubbed the most beautiful village in the world

Phishing Email Examples You Must Know to avoid scammers or hackers